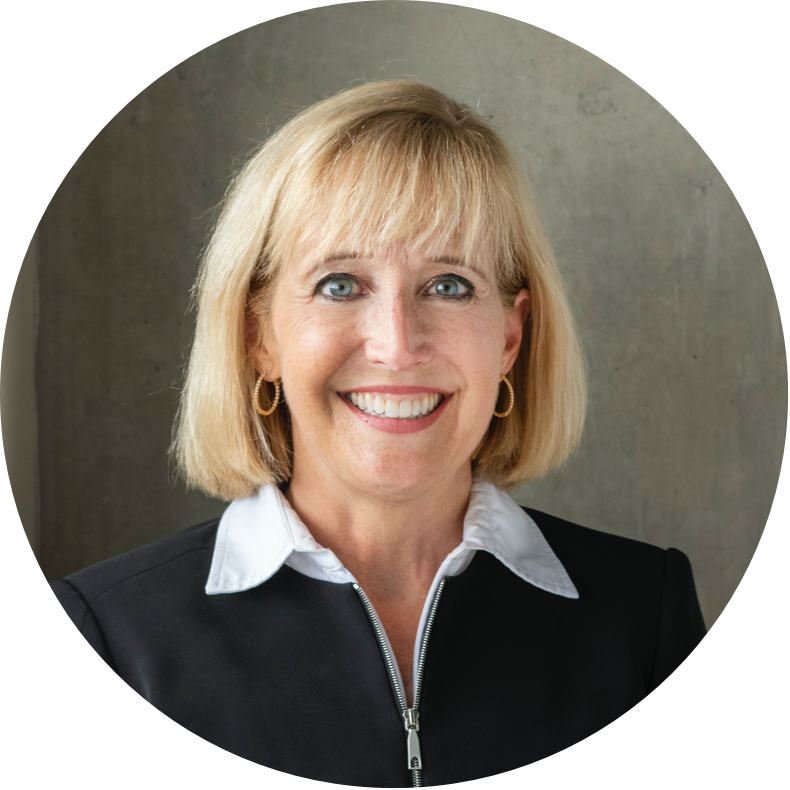 Kim is the founder and President of Sterling. She began her development career more than 30 years ago after working for Ogilvy & Mather Advertising in both New York and Houston. She joined the American Leadership Forum in 1984 as Director of Development and began working as a consultant to nonprofits in 1988. In addition to her professional responsibilities, Kim serves on the board of Houston Public Media and is a Sustaining Member of the Junior League of Houston. She was named the Fundraising Professional of the Year by the Houston chapter of the Association of Fundraising Professionals in 2004, and is a frequent speaker at nonprofit conferences and training programs.

Kim earned a BA from Williams College and a Master’s degree in Public Policy from the LBJ School of Public Affairs at the University of Texas.